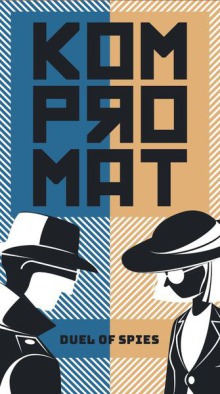 In this one-on-one game, take on the mantle of rival spies competing by undertaking daring missions and trying to remain undercover.

The two players compete using blackjack hands to win missions and collect special abilities. To complete a mission successfully, overtake your opponent but be careful not to go over 21 or you will collect notoriety tokens! Being famous is great, but being too well-known might bring you down... The game is played in 6 rounds unless one spy loses their cover.

Ready to push your luck to be the most successful and elusive spy in the world? 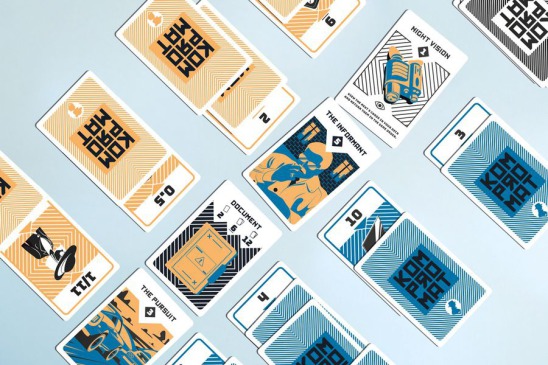 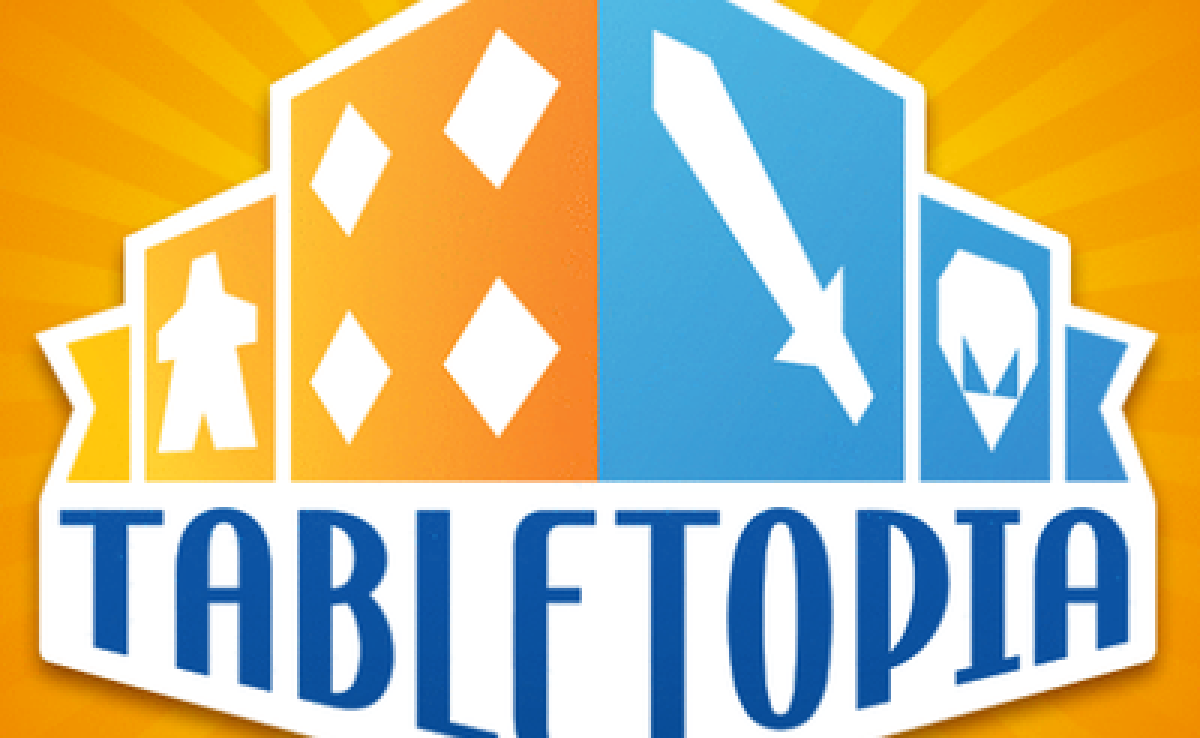 Play on Tabletopia for free! 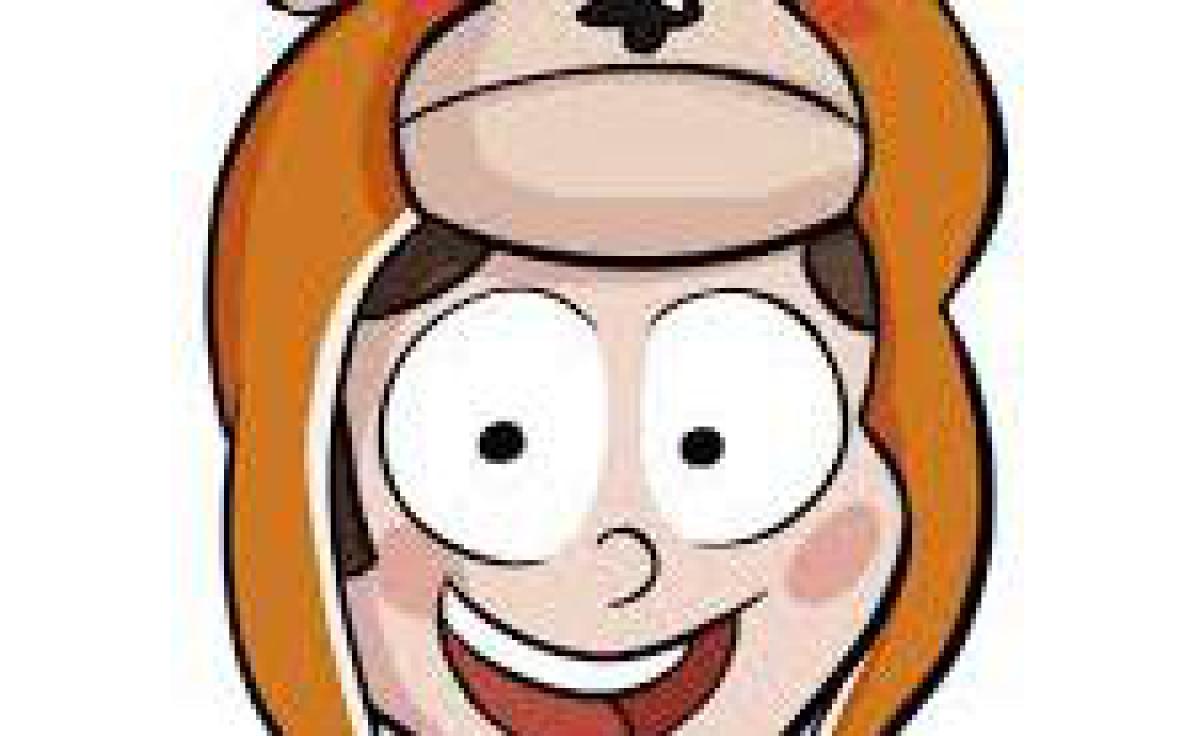 Jon Purkis (Actualol) lists Kompromat as one of the hottest titles to be released at Spiel Digital 2020, in this video review. 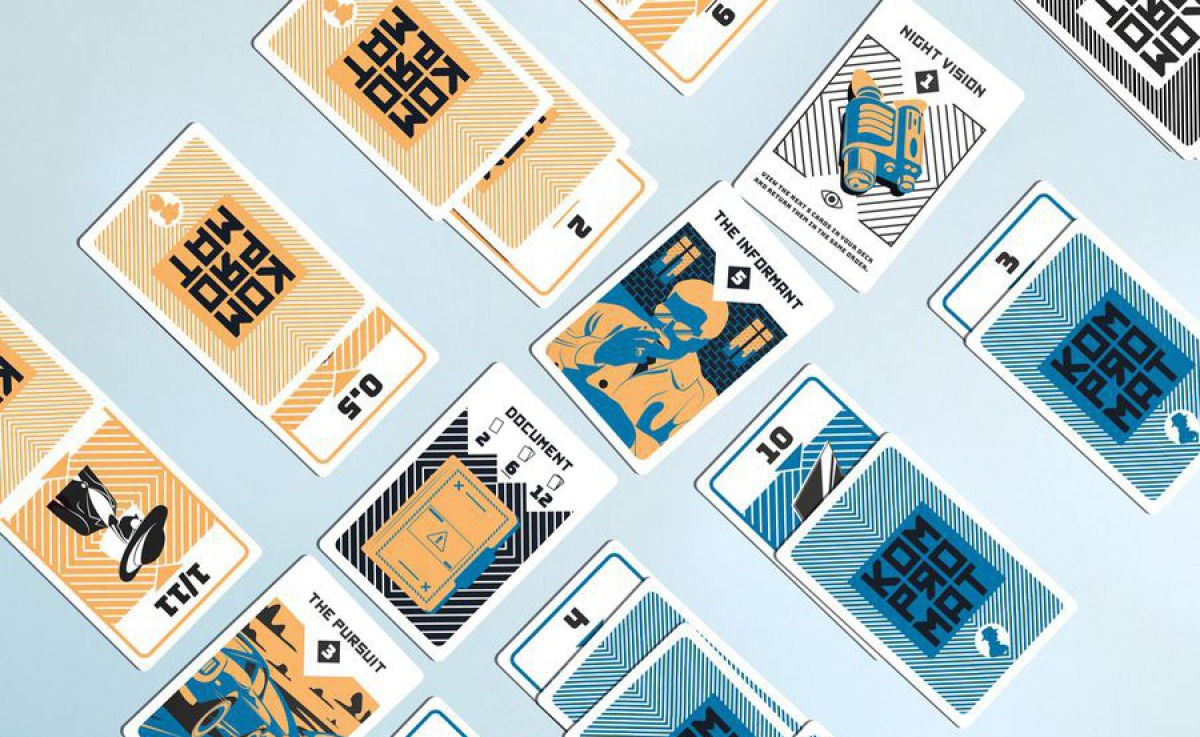 Adam Porter and Rob Fisher discuss how they collaborated to co-design Kompromat - and introduce the game! 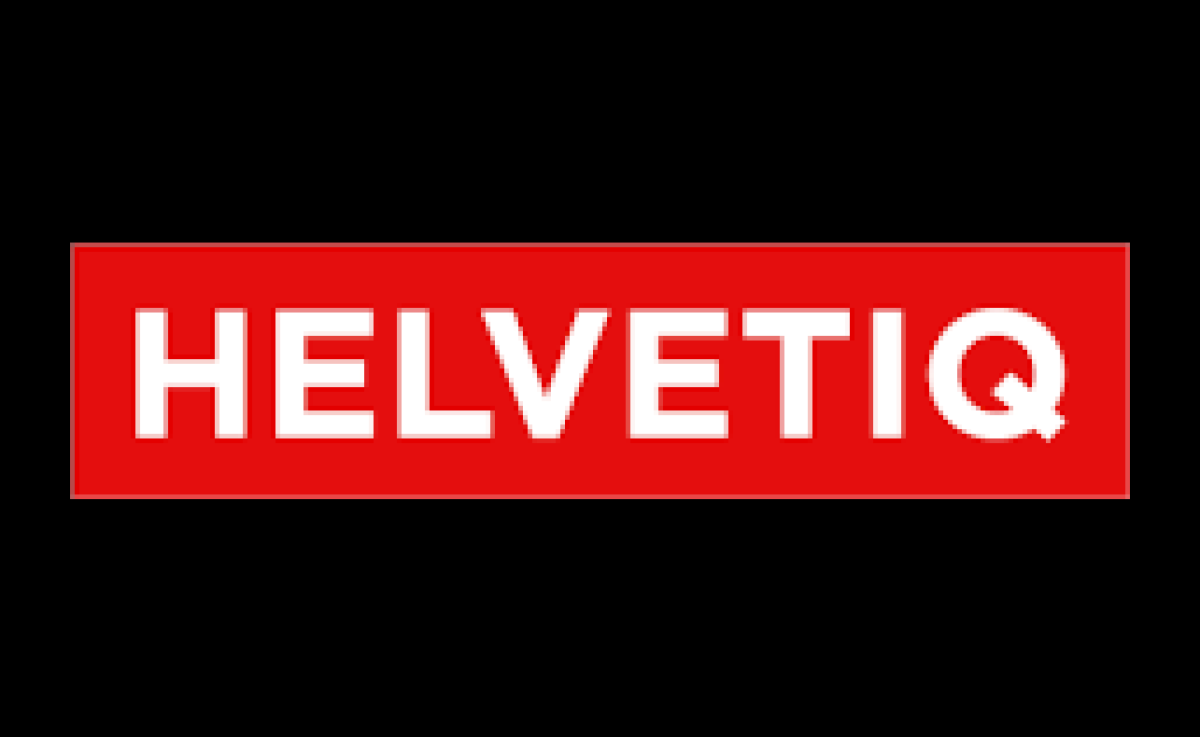 Helvetiq is the publisher fo Kompromat. They interviewed my co-designer Rob Fisher and me about the game. 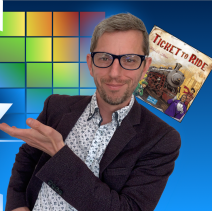